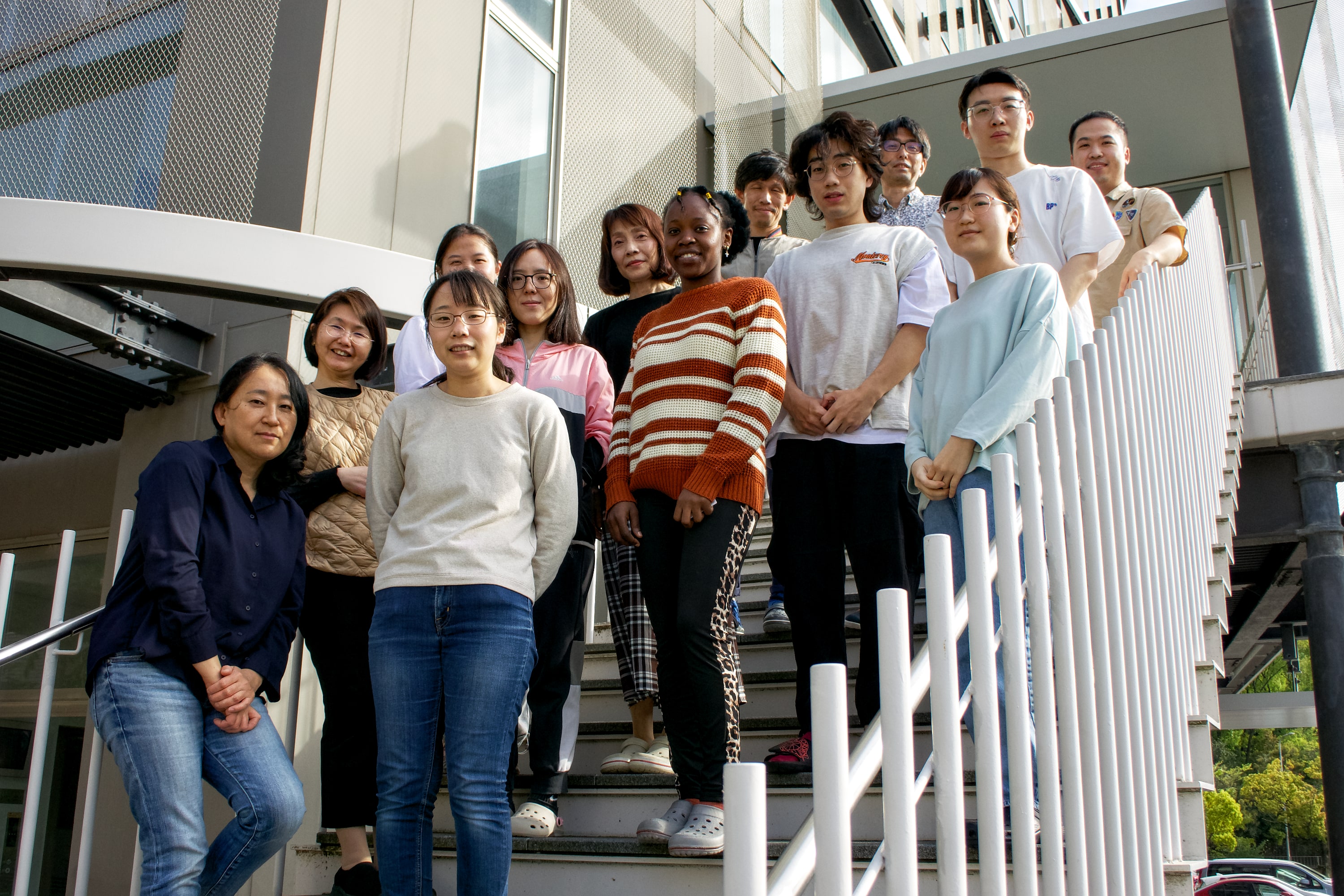 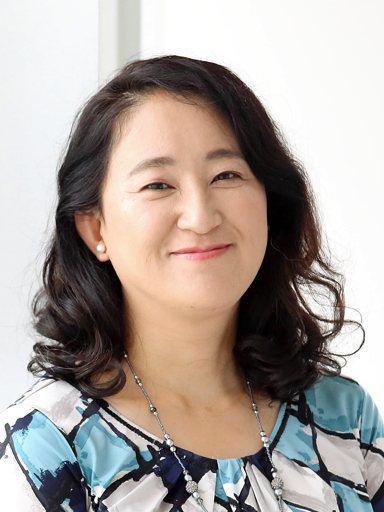 In 1998, Toshie KAI earned a Ph.D in Graduate School of Science, Department of Biological Science at Osaka University. She went on a postdoctral career in Dr. Allan Spradling's lab at Department of Embryology, Carnegie Institution of Washington/HHMI in USA, where she was first introduced to Drosophila melanogaster, fruit flies. Since then, she has been studying biology of germline cells using this excellent model organism. In 2005, she set up her own lab in Temasek Lifescience Laboratories (TLL), Singapore, as a Principal Investigator. In 2010, she was promoted to Senior Principal Investigator in TLL. She also served as an Adjunct Assistant Prof (2009-2010) and Associate Prof (2011-2015) in Department of Biological Science, National University of Singapore. In 2015, she moved her lab from Singapore to Osaka, at Graduate School of Frontier Bioscience, Osaka Univ. 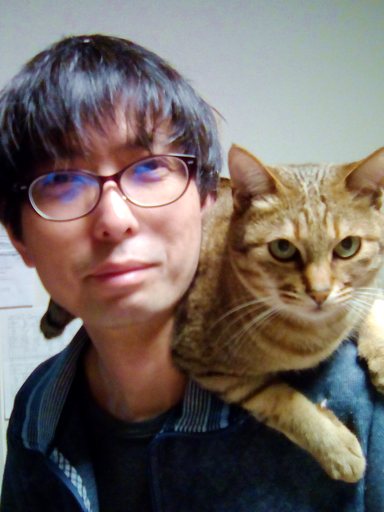 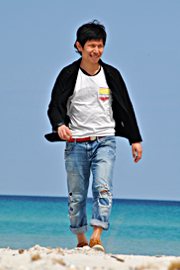 In 2008, I earned my Ph.D in Dr. Hiroshi Oyaizu’s lab in the graduate school of the university of Tokyo. My research focus was on one of symbiotic bacteria, Azorhizobium caulinodans, which induces nodules on a leguminous plant Sesbania rostrata. In the symbiotic organ, A. caulinodans converts atmospheric N2 to ammonium to serve it to the host plants. I was studying of the nif gene clusters essential for N2 fixation, especially of the regulatory mechanisms on their expression.

From 2008 to 2012, I was working as a postdoc in Dr. Masayuki Ishikawa’s lab in the National Institute of Agrobiological Sciences (NIAS). One of my research objectives was to elucidate the molecular mechanisms by which small non-coding RNAs repress target gene expression in plants. We have developed a cell-free system that recapitulates the assembly and activity of RNA-induced silencing complex (RISC), the effector of posttranscriptional gene silencing. The findings include the dependence of RISC assembly on molecular chaperone machinery comprising HSP90 and the co-chaperone cyclophilin 40/SQUINT.

From 2012 to 2016, I was working as a postdoc in Dr. Olivier Voinnet’s lab in ETH Zürich, and experienced the European academic cultures. During the period of 2013 to 2015, my research was funded by Marie Curie International Incoming Fellowships. The research topics include the dissection of viral suppressors of RNA silencing which have been developed by diverse viral genera as a counter defensive strategy against host antiviral RNA silencing activities. Also, I was studying of microRNA (miRNA) structures and the cellular impacts.

From February in 2016, I am working as an assistant professor in Dr. Toshie Kai’s lab at Graduate School of Frontier Bioscience (FBS), Osaka University. Our research objective is to decipher the mechanisms underlying the maintenance and differentiation of germ cells in animals. We are using a model organism Drosophila melanogaster. Of my particular interest, if not all, are the non-coding RNA-mediated processes in oogenesis or spermatogenesis. 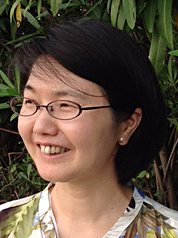 In 2003, I earned my Ph.D. in Graduate School of Medicine, Department of Medicine at Kyushu University. From 2000 to 2007, I worked as a technician/postdoc in Dr. Anne Ephrussi’s lab at European Molecular Biology Laboratory (EMBL). The research topic is Drosophila oogenesis. We revealed a new mechanism of retaining Oskar protein in the oocyte cortex employing the germline and body axis formation. From 2007 to 2009, I worked in Dr. Asifa Akhtar’s lab and investigated dosage compensation mechanism in Drosophila. We identified the loci on X-chromosomes that bind to nucleoporins and their spatial position in the nucleus. From 2009 to 2012, I worked as a postdoc in Dr. Tadashi Uemura’s lab in Kyoto University and investigated the mechanism of dendrite formation in sensory neurons during fly metamorphosis. From 2012-2018, I worked as a staff scientist in Dr. Nicholas Luscombe’s lab. We established a single-cell RNA-seq technique in Ciona embryos to detail gene dynamics involved in tissue and cell lineage specification. Since 2018, I have been working as an assistant professor in Dr. Toshie Kai’s lab at Graduate School of Frontier Bioscience (FBS), Osaka University and focus the developmental mechanism of Drosophila oogenesis and the relevant environmental effect.